On Thai Stocks, wake up to the MAI index.

Average daily trading volume rose from 112.81 million baht last year to 335.24 million baht this year (as of Dec 20).Hence it is clear that smaller cap. stocks here have gotten much more attention in year 2007, then ever in the past.

Two main reason I see are due, 1 to the increasing realization by ever more investors, here and abroad, that smaller cap stock investing show consistently higher returns ..and this reality for many years already.  The 2 nd reason is due to the recent strong leadership by Chanitr Charnchainarong, the MAI president; a young energetic leader which also has a CFA degree has shown strong determination in making this secondary smaller cap stock exchange (MAI) the continued performance leader.

Unlike in the past, Mr. Chanitr, comes from a family of broker/dealers, not bureaucrats. This  combined with his high energy/enthusiastic style has made a difference.

The MAI index rose some 50% in year 2007, far superior then Thai SET index 23% rise and the market cap. on the MAI soared to 36 Billion Baht also just about double from a year ago. More then a few smaller companies I visited in 2007 first told me their goal to move their listing to the SET main exchange, but then changed their mind.  Obviously only one reason is that on the MAI the corporate tax is only 25% for some years,  vs. 30% for SET listed companies.

Today the MAI is a dynamic stock exchange, featuring the high-growth companies of new age businesses with many investors there enjoying winning returns....,yet as in the past it remains mostly off the radar screens of the ever mega thirsty volume fanatic, institutional investors.

You can see the MAI official web site at this link: http://www.mai.or.th/en/about/vision_mission.html 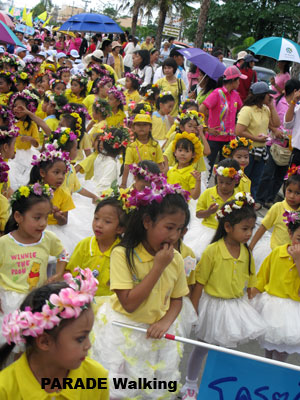 Best Regards, Seasons' Greetings and Happy, Healthy and Prosperous New Year 2008 to all members and readers of