Fallacies and more on the investor front.

Fallacies and incomplete conclusions on the investor front.

Recently I saw a 10 or 12-year graph which compared Bitcoin price movements to the price of Gold, what an incredible divergence.  With Bitcoin soaring and gold basically doing very little in comparison.  This can lead to the conclusion (and it would not be outright wrong) how Bitcoin has been the absolute stellar performer in comparison to the yellow precious metal.  But this would also be an incomplete conclusion.  For one, why 10-12 years? Well, the crypto bull would rightly answer that before there was no real crypto/bitcoin to talk about.  But I would add this is an incomplete comparison for the following reasons.

1) For one thing the past decade has seen an unprecedented time of ultra-low inflation along with record low interest rates. Gold historically benefits from consumer inflation and there was basically none of that since the N. Atlantic induced financial crisis in 2008.
2) Crypto has been a very volatile asset class and yes just now it’s up considerably for this year but last April it crashed. Its been a very volatile asset-class which in Finance demands a discount to performance.  Risk is always defined on how volatile its been during -and crypto surely has been.  I.e. what if you needed your money just when it crashed,  yet again?
3) While gold bugs have been left disappointed of late, especially in comparison broadly to stocks in recent times. Crypto unlike gold, may well be in a bubble now?  And only time will tell if this moment in time shows its returns history is a fair comparison. What if next year gold soars above 2000 US$ and crypto tanks?  Warren Buffet, of which I am no big fan anymore, has stated he would "love to buy puts on crypto", i.e banking-on that it will crash.  Here I make no prediction, just to show how at times we humans are eager for conclusions when its not over yet, or could dramatically change in a year or less or is distorted in the timing locked at. Or, did not account for its high volatility.

Well, if gold rocks up some and crypto corrects further (without a collapse which I don’t think so) today’s seeming conclusion would still hold.  Crypto, as of just now, has way outperformed gold over the past decade and stocks too, despite its volatility.  The whole point being that you always have to consider timing!   This is why ETF, mutual and other such approved funds (at least in the US) cannot show performance returns just based on some arbitrary time period.  They must show performances: like year-to-date, or say 3-5 calendar years and/or say, since the fund’s inception.   Anything less can and is misleading -and is illegal as its incomplete to say the least.

Some years ago, I met a currency trader which acclaimed great returns. He told me he can show me his portfolio to prove it.  I then asked him, how do I know he does not have other portfolio’s with other financial institutions of lesser returns -which he then does not show me?  He got moody and never talked about that again.  Then there was a conversation I had with a guy on LinkedIn of late, he told me “he generates 2-3% a day in returns, on average”, when I responded “wow you must be day-trading all day long…and so spend all your time on this”  he told me “no, not at all”.  This is a contradiction of terms, nobody produces these returns consistently unless they are glued to a screen, trading 24 hours a day, and even then I doubt it.

Then just yesterday somebody wrote me:  "Thank you for your comment. For the younger generation to go into investment, there's a bit of a barrier which is essentially, information overload. That amount of information can be intimidating for someone who's just getting into the game". 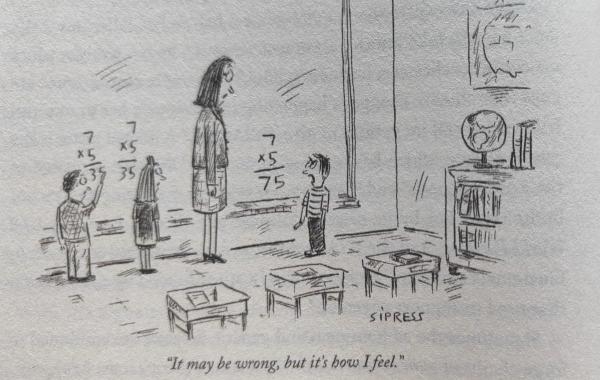 To which I answered:  Well in some ways they have themselves to question. Too often most look at mass-media headlines, read baseless articles and draw conclusions. Then refuse to subscribe to professional/objective services which may require a contribution.  Many believe they have a "birthright to free information on the internet”, forgetting that often you get what you pay for, and less. :)  Surely I have contributed massively in objective professional viewpoints on my subject here for 25 years, alas 99% of all never join as member...often to their own investor peril.

Here I go well beyond academics, number crunching and arm-chair investing with regular published added value objective comments/articles and model portfolios'. Which in the past I always tracked exactly on their 6 month anniversary.  And since calling the bottom on the Thai SET in early April 2020, on their 1 year anniversaries.

Just a few lines/examples here at year end 2021, to share some bits and pieces on the investor front line and how many get it wrong or drawing incomplete conclusions.