DEMCO's growth to continue well beyond 2014.

DEMCO (7.30) case for high growth in earnings and dividends remain convincing and so in place.   Even the short term bear case is refuted. 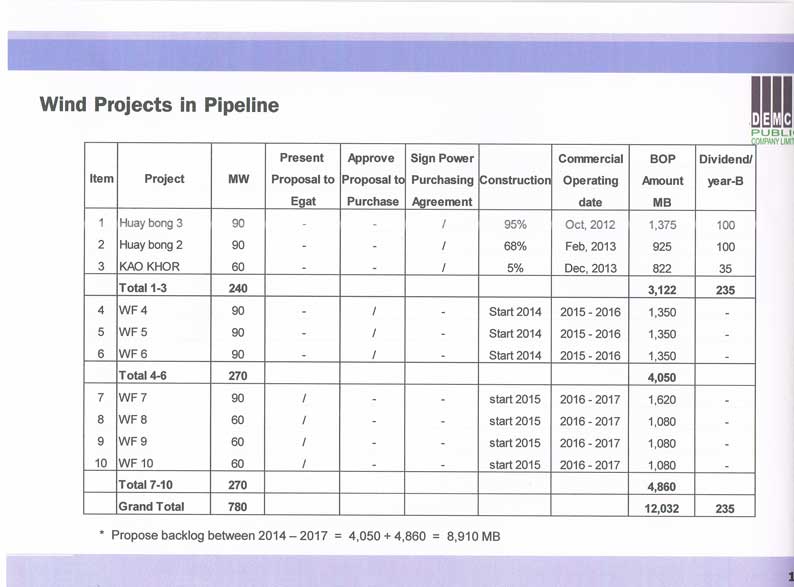